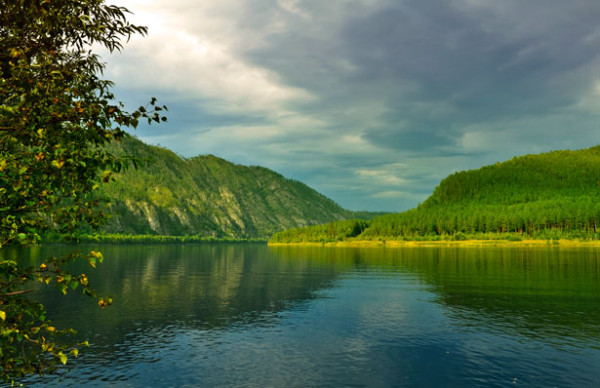 Summary: Aragorn loses a man under his command.

Aragorn urged the horse forward, little caring whither the animal took him. The screams of the dying man still rang in his ears. It was his fault and his alone that Beleg was slain. He should have seen the Orcs coming, he should have moved faster to defend his comrade; he should never have gone after the Orcs without gathering more men. He was a hot- headed young fool and unworthy to be the Chieftain of the Rangers.

He had buried Beleg where he fell and burned the foul carcasses of the Orcs. Then, he had mounted his horse, and rode away as if Sauron himself were in hot pursuit!

He knew not for how long he rode or how far, but when the horse started panting and started to stumble, he knew it was time to stop if he did not desire another death on his conscience. He recognised his surroundings as the ruined city of Annúminas. Aragorn laughed bitterly as he dismounted from the exhausted horse. These ruins were all that remained of what had once been a thriving capital. In earlier times, he would have ruled from here as King. How his illustrious ancestors would despise their latest scion!

Aragorn tended his horse as best he could, though a great weariness had come over him. He left the faithful steed to graze amid the ruins. He settled himself down in a sheltered spot and gazed out across Lake Nenuial. The waters lapped gently against the shore, but the thickening grey clouds overhead reflected his dark mood. He had come here with such high hopes when he had returned to his people as their chieftain. During the year that had followed, he had gradually taken over the mantle of leadership from Halbarad. He had grown to care deeply for the men he led and had endeavoured to care for them. That was before today when his foolish mistakes had cost Beleg his life. How was he going to face Beleg’s widow and young daughters, or his elderly mother? His fingers clutched round the star-shaped brooch he had taken from his slain comrade. He should have brought the grim tidings to them at once rather than fleeing like a frightened child. Aragorn buried his face in his hands and wept. He then fell into an exhausted slumber.

Aragorn blinked and opened his eyes. He must have slept a good many hours as the position of the sun in the sky indicated it was early morning. The air felt fresh and clean and the birds sang sweetly in the treetops. Aragorn’s heart soared. Then the memories of the previous day came flooding back. He sighed deeply.

“So you are awake at last, sleepyhead!”

The sound of the voice made him leap to his feet, spin round and instinctively reach for his sword until he saw who the speaker was.

“Halbarad! Whatever are you doing here?”

“I might well ask you the same question, cousin, but since you asked first, I will tell you. I witnessed the Orc attack from a nearby hill and rode with all haste to your aid, but when I arrived you were galloping away into the distance.”

“I should not have done that.” Aragorn bowed his head and slumped down on the grass. “I should have ridden straight to Beleg’s wife. I just wanted to be alone.”

“I have sent Tarcil to them with the tidings,” said Halbarad.

Halbarad dropped to his knees beside his chieftain and placed a comforting arm around his shoulders.

“I deserve no sympathy,” said Aragorn. “It was my fault that Beleg died. I am not worthy to command the Rangers. They deserve far better.”

“Why?” asked Halbarad. “Did you slay him yourself?”

“Of course not!” Aragorn retorted. “The Orcs overwhelmed him because I was too slow to defend him.”

“They were coming at me from all sides.”

“So you most surely would have been slain if your attention had wavered from your own battle but for an instant.”

“Aragorn, you must stop this!” Halbarad shook his chieftain none too gently. “Listen to me. It is no easy thing to lose a man under your command, but sadly, it is something all who command men have to face. I recall the first time it happened to me. I shamed myself in front of the men by losing my breakfast in front of them. Since then, I have learned to divert my grief and horror into avenging my fallen comrades, but it is no easy thing.”

“You will never forget Beleg, nor should you,” Halbarad continued, “but you can best honour his memory by continuing to fight for all he believed in; that one day our people’s fortunes would be restored and his children would have a brighter future.” He patted Aragorn’s shoulder again.

After a long silence Aragorn said, “You speak wisely, cousin.”

“You will gain wisdom with the passing years,” said Halbarad. “You are yet very young.”

“You are only three years older!” Aragorn retorted.

“You have led a far more sheltered existence than I,” said Halbarad. “I have been fighting since I could first hold a sword and seeing those I love slain before mine eyes.”

“I still have much to learn before I can be a worthy leader,” said Aragorn.

“You have, but you will learn as the years pass. We already think you a good leader. We Rangers might revere your lineage, but we would not suffer a fool as our Chieftain.”

Aragorn’s heart lightened for the first time since he had seen Beleg struck down. He gazed out across the lake again. A breeze rippled the waters, which reflected the morning sunlight. The gulls wheeled overhead, crying to their mates. The clouds of the night before had vanished and it promised to be a bright summer day. 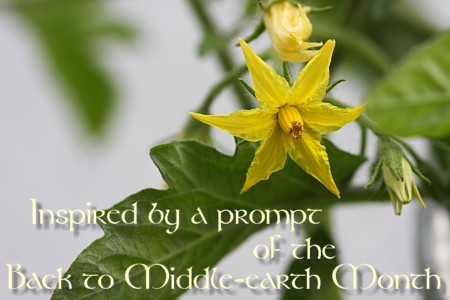