Two years ago today, Filipos Apollo arrived from Syros, brought on the last leg of his journey by some friends who live in Kent. I was very apprehensive but he settled in at once and I could not have a more loving and affectionate cat. He is very smart and devoted to me. I've never regretted my decision to adopt a Syros cat.

Filipos is currently featured on a Pet show page. This what it says.

Filipos was rescued as a poorly kitten, the before photo was taken at Gods Little People’s vets and many of you know Filipos, he’s a STAR cat now!

🐈Here is how (Linda) came to adopt Filipos Apollo: I started to follow “God's Little People's “ Facebook page after reading a blog article and fell in love with one of their cats but thought it impossible for me to adopt him as I'm not wealthy or able to travel. Joan Bowell, the charity's owner said it should be possible, but sadly the cat proved too nervous for the long journey from Syros. By this time, I'd set my heart on a Syros cat so Joan suggested a kitten as local vet often rescues kittens.

🐈I was planning to wait a while as I have 3 cats and had just acquired a new kitten from a friend, but I saw a video on the vet's page of a kitten who was rescued after being trapped in a car engine and fell in love.

🐈Joan contacted the vet and I was soon told Filipos Apollo, as I decided to call him, was mine. He was raised by Greek foster mothers. Meanwhile Joan arranged his transport to the UK and fund raised to pay his travel costs.

🌟Filipos arrived on 21st November 2017 and settled in very quickly. He has a huge personality and is very affectionate and vocal. He loves to sit on my lap and sleep beside me in bed.

🌟I enter him in online contests to promote these beautiful and underappreciated Syros cats and he has won many awards.

🐈I cannot thank God's Little People enough for making it possible for me to share my life with this beautiful cat from Syros. 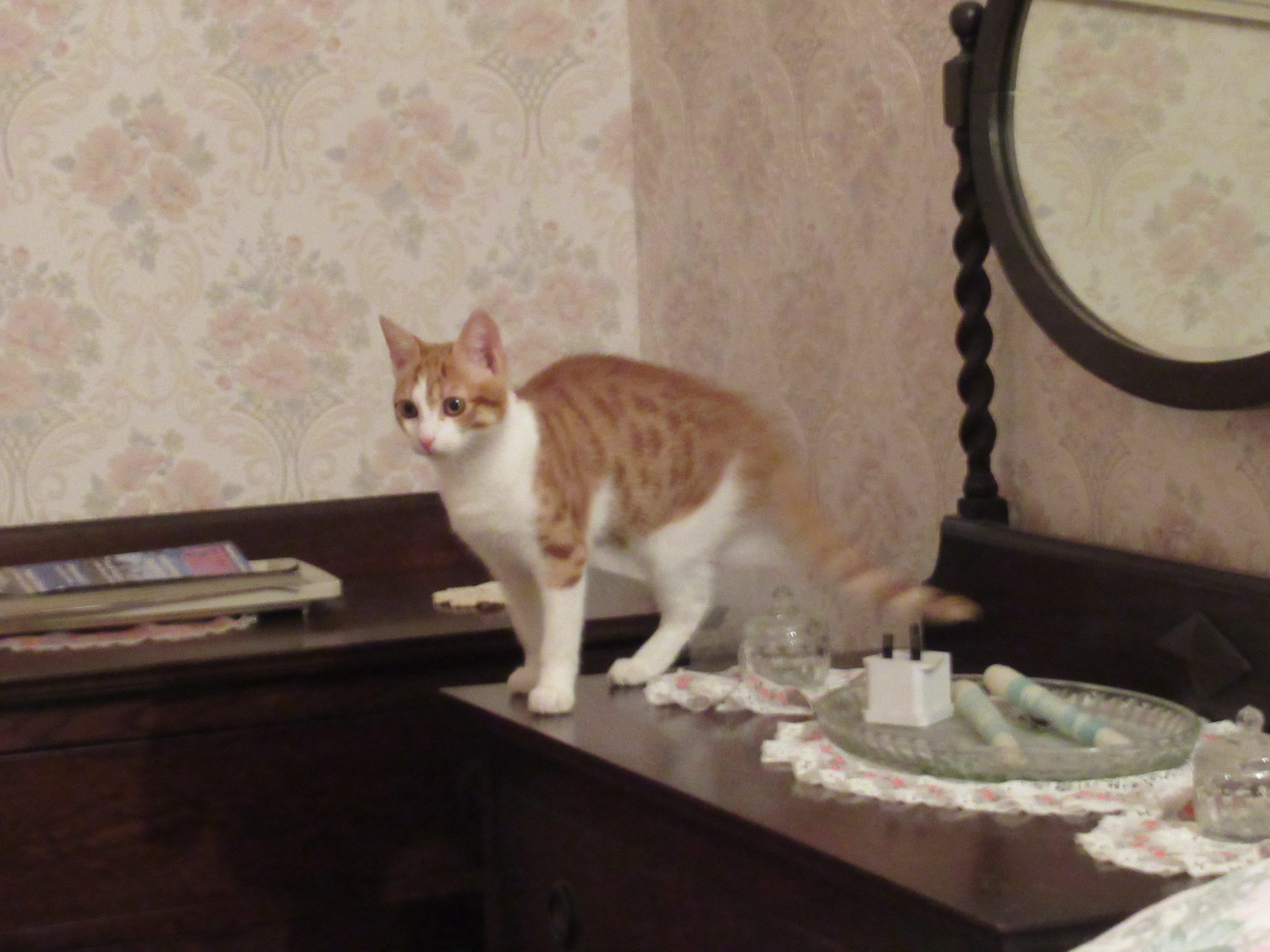 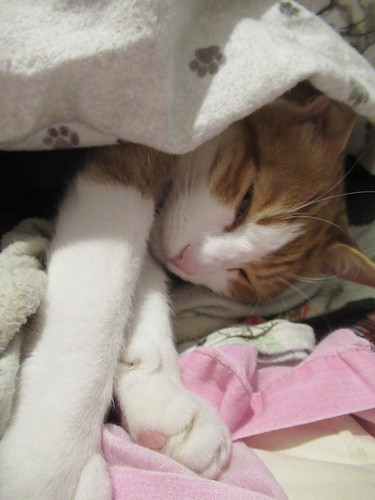