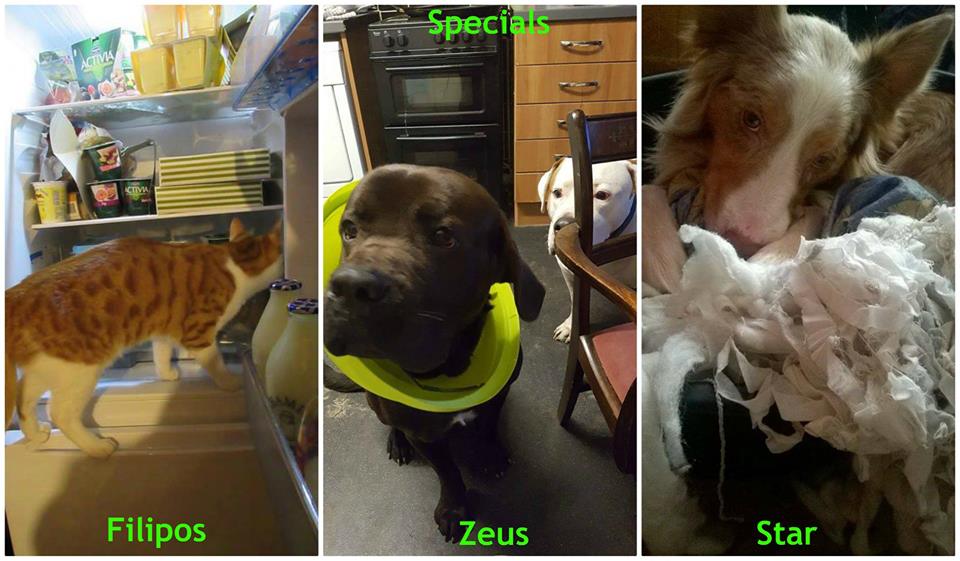 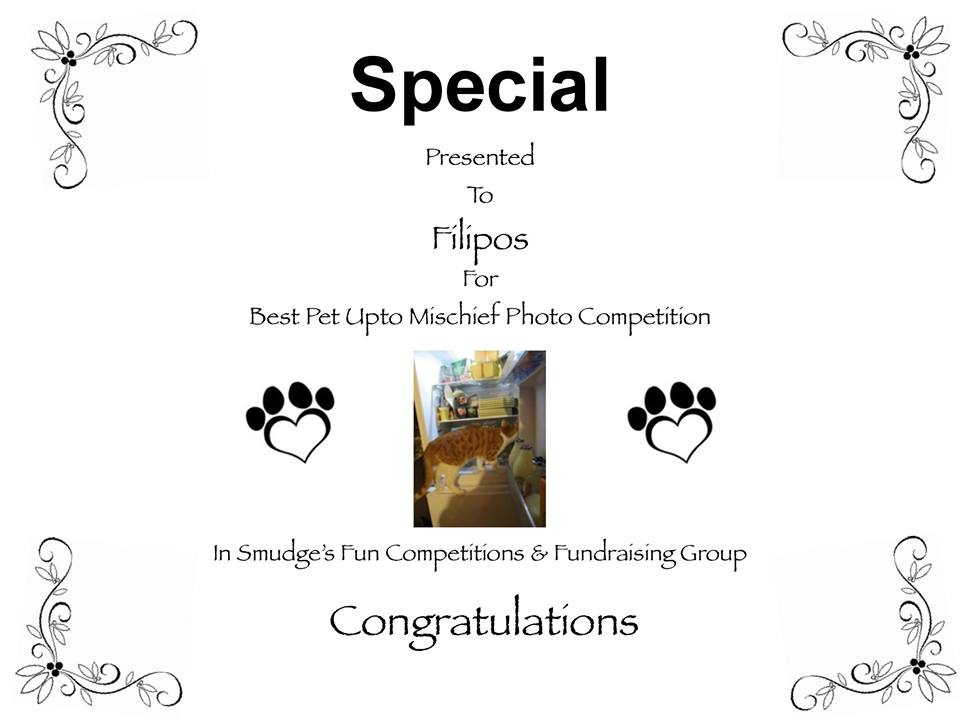 He won a "Special" in the "Best Pet into Mischief" photo contest in "Smudge's Fun Competitions and Fundraising" Group on Facebook.

I found the cutest little cat summerhouse on zooplus and bought it for the boys. It wasn't expensive.

My best friend and her ex put it together.

As there were several of us outside to keep an eye on them I allowed the boys out. 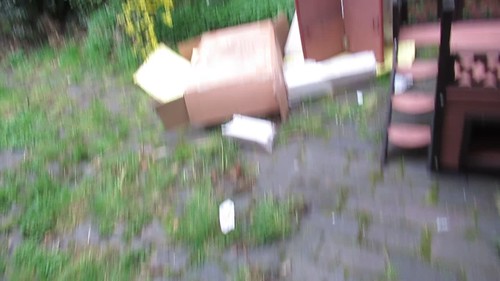 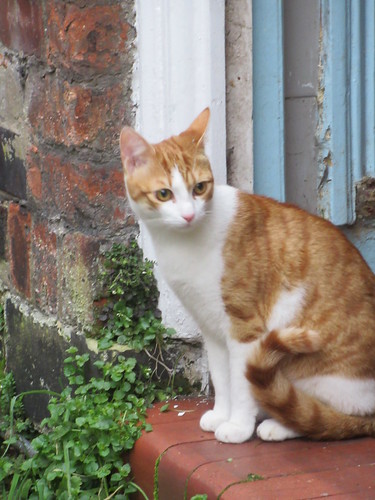 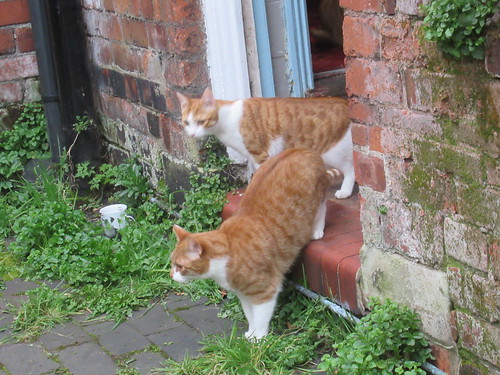 Only Reuben and Filipos were brave enough to come out for long as strangers were around. Harry appeared briefly and Thomas Leo became invisible. 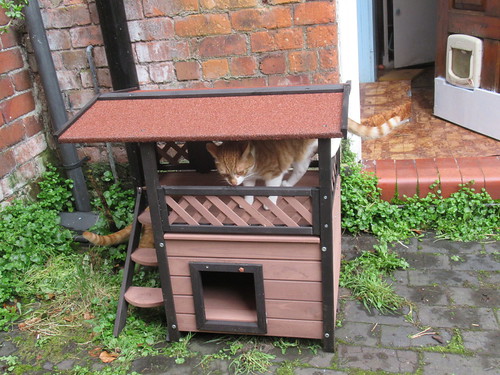 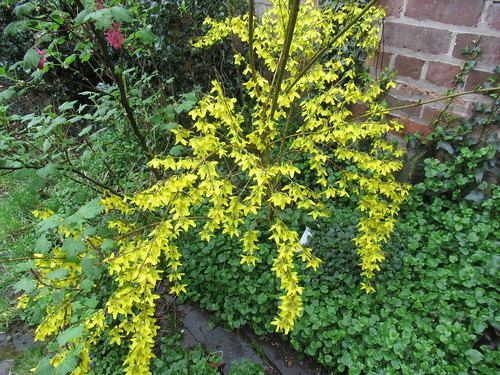 My forsythia is in full bloom.
Collapse