Happy Birthday to my sweet Thomas Leo who was born a couple of miles away this morning a year ago.

I was eagerly awaiting the birth as I had a thought that a special kitten would be born near Leo's birthday and my friend's cat was expecting kittens at the right time.

I was sent photos at once and she brought him to meet me on Easter Sunday when we fell in love and it was hard to part with him until mid May when he was old enough to leave his mum, Molly.

I initially wanted a cat swith a white bib, but I wanted a boy and only his sister had those markings. Then I thought it would be nice to have two all gingers again and better honour Leo to do so.

He is beautifully behaved, sweet and shy and scared of everyone save me.he loves other cats. He likes to cuddle and purr(though Filipos has somewhat taken over). He is a jumper like Filipos, but doesn't steal or break things. He is so good and quiet, he is almost an invisible cat. I love him dearly and hope he has at least as many birthdays as his namesake. He shares many traits with Leo, apart from being bossy and cheeky! 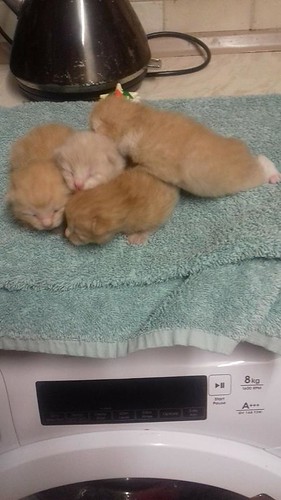 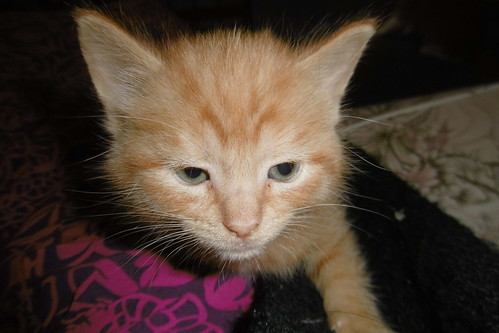 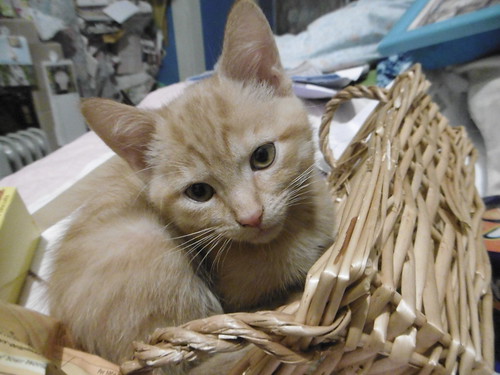 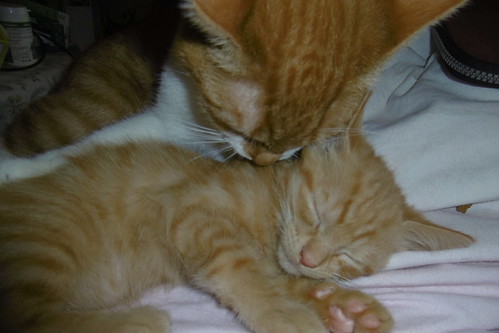 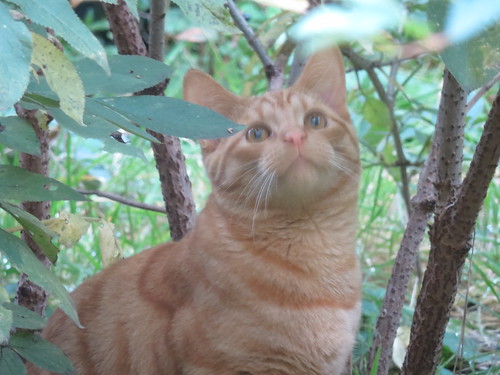 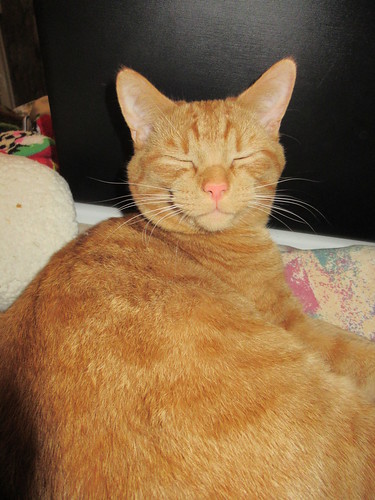