B2MeM Challenge; Solar Eclipse
Since a partial solar eclipse is happend in parts of Europe, North Africa and a bit further a while ago, I'm wondering how the inhabitants of Middle-earth will react to complete solar eclipse, or what they will make of it. It would be particularly awesome if they were Elves who still carry the memory of the time before sun and moon came into existence.
Format: Short story
Genre: drama
Rating: PG
Warnings: racism
Characters: Aragorn, Arwen, Faramir, OMCS
Pairings: Aragorn/Arwen
Summary: A solar eclipse causes unrest.
The list of Aragorn's titles is taken from "The lord of the Rings".
With grateful thanks to my friends on LJ for all their help and suggestions.
The characters are the property of the Tolkien Estate. No profit has been nor will be made from this story.

A revised version of a story written for BTMEM 2015

It's Friday and Reuben is here to challenge you again to earn his banner.

Please share his challenge as the more who hear about it and take part the better.

Write a story of any length including these six words.Post it on LJ, DW, or any of your favourite archives with a link back to this challenge and this banner. 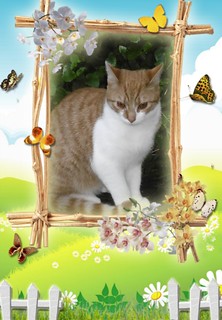 The words for this week are

Have fun and may this inspire your Muses!
Collapse