We already had a theme about doors, and so for March, Jessica Kleeberger suggested a challenge about Walls.

They are the opposite of doors: where doors connect, walls divide. They represent a line of defence between what's inside and the outside. They can be build especially for this purpose, like Rammas Echor around the Pelennor fields and the mighty walls of Minas Tirith.

Walls can also be metaphorical - the barriers we erect around ourselves to protect our feelings. Sometimes it is very hard to overcome them and let someone inside... Imaginary or real, they can be a symbol of separation, like the one in Berlin during the cold war. They divide nations and races, separate families.

Your story or picture can be about building such walls, but also overcoming them.

The deadline for this challenge is the Gondorian New Year - March 25th, but can be extended until the end of the month. If you need an extension to finish your story or picture, just write to the email below!

For artists: Submit your picture into the Teitho gallery folder of Arda-Inspired http://arda-inspired.deviantart.com/ at deviantArt. The picture should be new, drawn specifically for the challenge. State that you are submitting it to the contest in the artist's comments.

Reuben won this award in a little contest in a cat group I'm in. 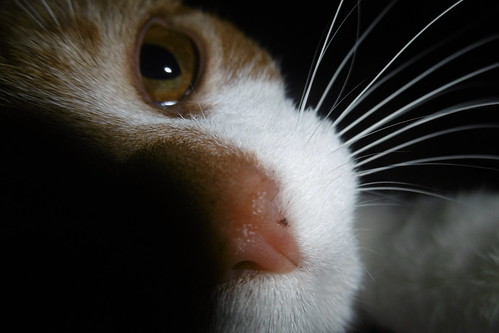 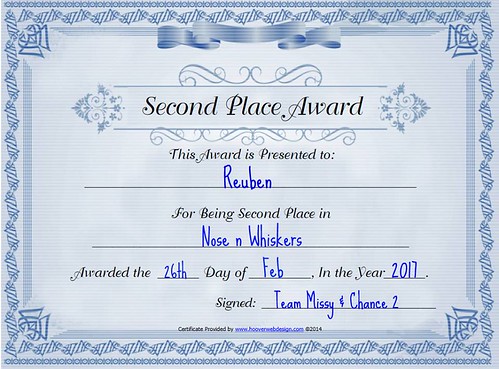