Harry makes a new friend, a win at the church bingo, some flowers and a meal out 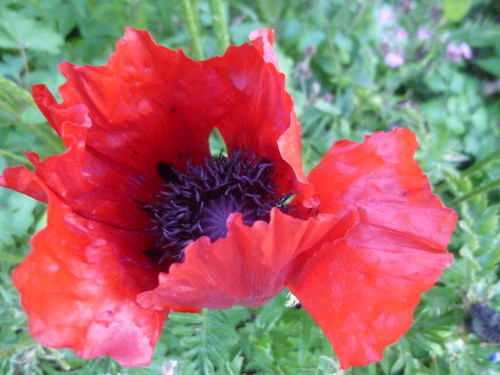 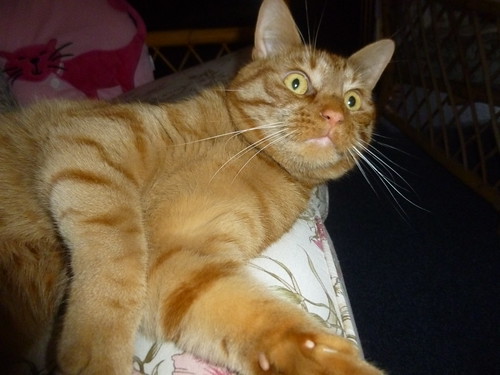 Theme: Waiting
Elements:
So at last Faramir and Éowyn and Meriadoc were laid in beds in the Houses of Healing; and there they were tended well. For though all lore was in these latter days fallen from its fullness of old, the leechcraft of Gondor was still wise, and skilled in the healing of wound and hurt, and all such sickness as east of the Sea mortal men were subject to. Save old age only. For that they had found no cure; and indeed the span of their lives had now waned to little more than that of other men, and those among them who passed the tale of five score years with vigour were grown few, save in some houses of purer blood. But now their art and knowledge were baffled; for there were many sick of a malady that would not be healed; and they called it the Black Shadow, for it came from the Nazgûl. And those who were stricken with it fell slowly into an ever deeper dream, and then passed to silence and a deadly cold, and so died. And it seemed to the tenders of the sick that on the Halfling and on the Lady of Rohan this malady lay heavily. Still at whiles as the morning wore away they would speak, murmuring in their dreams; and the watchers listened to all that they said, hoping perhaps to learn something that would help them to understand their hurts. But soon they began to fall down into the darkness, and as the sun turned west a grey shadow crept over their faces. But Faramir burned with a fever that would not abate.
Gandalf went from one to the other full of care, and he was told all that the watchers could hear. And so the day passed, while the great battle outside went on with shifting hopes and strange tidings; and still Gandalf waited and watched and did not go forth; till at last the red sunset filled all the sky, and the light through the windows fell on the grey faces of the sick. Then it seemed to those who stood by that in the glow the faces flushed softly as with health returning, but it was only a mockery of hope.
Then an old wife, Ioreth, the eldest of the women who served in that house, looking on the fair face of Faramir, wept, for all the people loved him. And she said: 'Alas! if he should die. Would that there were kings in Gondor, as there were once upon a time, they say! For it is said in old lore: _The hands of the king are the hands of a healer_. And so the rightful king could ever be known.'
And Gandalf, who stood by, said: 'Men may long remember your words, Ioreth! For there is hope in them. Maybe a king has indeed returned to Gondor; or have you not heard the strange tidings that have come to the City?'
'I have been too busy with this and that to heed all the crying and shouting,' she answered. 'All I hope is that those murdering devils do not come to this House and trouble the sick.'
Then Gandalf went out in haste, and already the fire in the sky was burning out, and the smouldering hills were fading, while ash-grey evening crept over the fields.
Lord of the Rings, Return of the King, Chapter 8: The Houses of Healing

Author's Notes: Some words in the story are taken directly from Tolkien. With grateful thanks to Raksha and Deandra.
Summary: A healer can only watch and wait as the Black Breath kills his patients.
Word Count: 1403

The familiar characters are the property of the Tolkien estate. This story is written for pleasure, not profit.