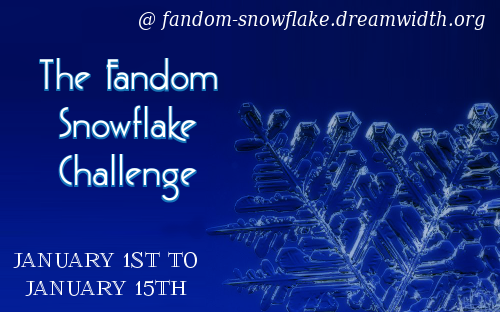 As many of my friends are taking part here. I thought I would do a few of these challenges.

This is one of my personal favourites of my stories, It began life as a short story for Teitho and kept on growing. I wrote it after reading the "Temeraire" novels which made me wonder what if a friendly dragon were to visit M-e?
http://lindahoyland.yolasite.com/carefully-taught.php

I looked again with new interest at this old story of mine in which baby Elboron senses the presence of his great grandfather after a friend told me that her little grand daughter often waves to to late great-grandfather and seems puzzled the adults cannot see him. The story also resolves the Aragorn and Ecthelion relationship in my mind.

Children of the Moon

I chose this story as I felt it got somewhat overlooked by "Too Long a Sacrifice" which is linked to it. It is part of my Harad sub universe and unusually focusses almost exclusively on female characters. Also, I wrote it because the Muses demanded rather than for a challenge as is usual nowadays for me. I have really enjoyed creating a culture and religion for these OCS whom I've become  very fond of.

Which three of my stories would readers chose?

I love this monthly  genfic challenge for stories mentioning Aragorn and/or Legolas. I admit I'm not a Legolas fan, but I love to read and and try to write each month stories about my beloved Aragorn. The stories are posted without names so voters are not influenced to vote for a friend or someone well known, so you know if your story wins it is solely on merit. I also feel at my most comfortable both reading and writing within the rules of the contest.

A canon friendly genfic archive which is very easy to post to and easy on the eye for reading and blessedly free of the Mary Sue's and non canon pairings found on some other sites. It is also easy to catch up with what my favourite authors are posting there, being a small archive.

A small friendly gen fic archive run on similiar lines to the Teitho contest. The owner is currently looking for someone else to take it over, so I hope it will thrive and continue.

There are many other places I love too such as the MPTT Archive and the Tree and Flower awards
http://www.lotrgfic.com/
and the annual BTME Challenge.
http://b2mem.livejournal.com/profile
Collapse